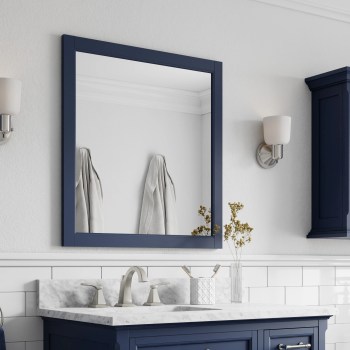 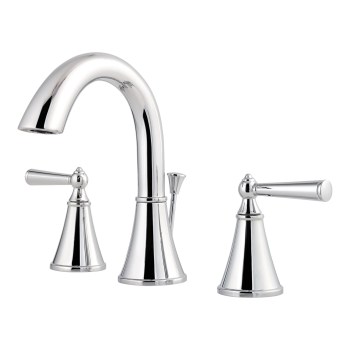 Wishlist
Categories:Bathroom, Bathroom Faucets & Shower Heads, Shower Heads
SKU:034449899888
Share:
Delta H2Okinetic Showers look different because they are different. Using advanced technology, H2Okinetic showers sculpt water into a unique pattern, giving you 3X the coverage of a standard shower head. The end result is a shower that provides more coverage, more warmth and more intensity for a truly drenching shower experience. So go ahead and indulge, because now you can enjoy the feeling of more water without using more water. Chrome has rapidly become one of the most popular finishes across décor styles in the bath thanks to its stunning gloss and innate versatility. Paired with crisp lines and bright whites, it creates a bold, modern contrast, but it works equally well with vintage styles and traditional spaces to convey a hint of nostalgia. Delta WaterSense labeled faucets, showers and toilets use at least 20% less water than the industry standard&#8212;saving you money without compromising performance. Coverage measured in accordance with EPA WaterSense Specification for shower heads, March 4, 2010.