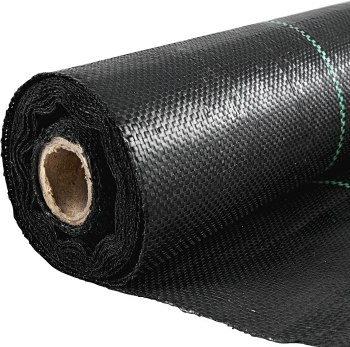 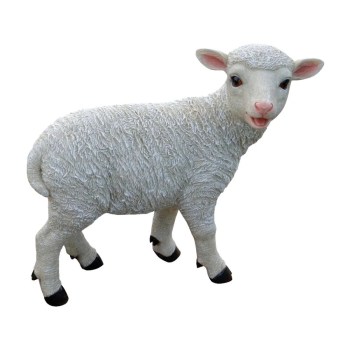 Wishlist
Categories:Garden Arbors & Trellises, Garden Decor, Garden Trellises, Lawn & Garden
SKU:670852111607
Share:
Add a touch of elegance to your yard with this durable, easy-to-assemble trellis. Maintenance is as simple as spraying clean with a garden hose and 20-year warranty ensures that the trellis will not fade, peel or crack.