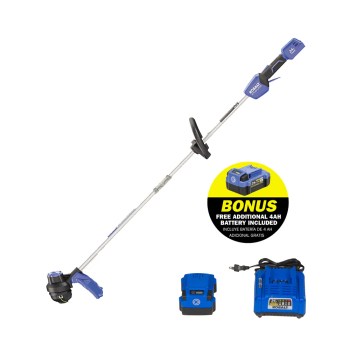 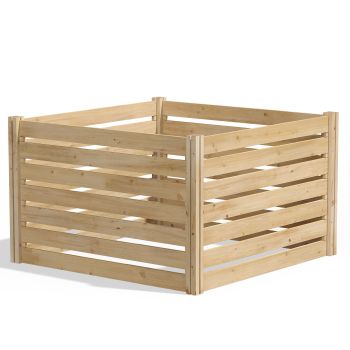 Wishlist
Categories:Outdoor Tools & Equipment, Outdoors, String Trimmer Attachments, String Trimmer Parts & Accessories, Trimmers & Edgers
SKU:692042007255
Share:
Power, versatility and convenience are all here: you don’t have to choose between them. The Power Head is the heart of your EGO POWER+ Multi-Head System. The hi-efficiency brushless motor makes the most of any 56V ARC Lithium&#8482; battery (available separately). Take advantage of one or all of the full assortment of EGO POWER+ Multi-Head attachments: Pole Saw (PSA1000), Edger (EA0800), String Trimmer (STA1500) Pole Saw Extension Pole (PSA1000) and Hedge Trimmer (HTA2000). You have the flexibility to choose what you need and when you need it.

Back to Top
Product has been added to your cart