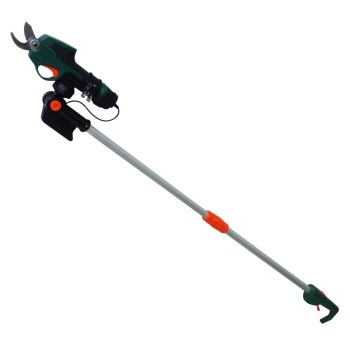 Wishlist
Categories:Outdoor Tools & Equipment, Outdoors, Power Stations
SKU:692042010378
Share:
Power when you want it, power when you need it. Built tough with a 120-Volt AC power outlet to power anything from a tablet while out and about, your lamps in the house, even your TV in a power outage. Compatible with all EGO POWER+ ARC Lithium-ion&#8482; batteries (available separately) to deliver Power Beyond Belief&#8482;.