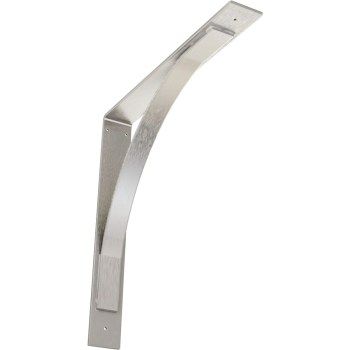 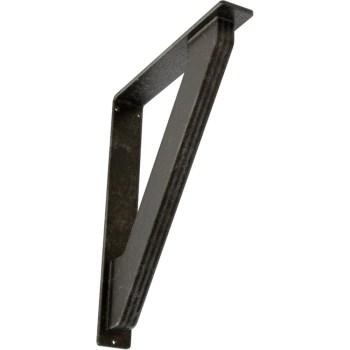 Wishlist
Categories:Door Hardware, Handlesets, Hardware
SKU:883351070584
Share:
Step up to designer styles and superior security with Kwikset Signature Series products. Shelburne’s curvaceous styling expresses a sense of beauty and elegance. Handleset can be locked or unlocked by a key from the outside or with a key/turnpiece from the inside. The complementary antique brass finish offers a warm feel with deep accents in the contours of the product.