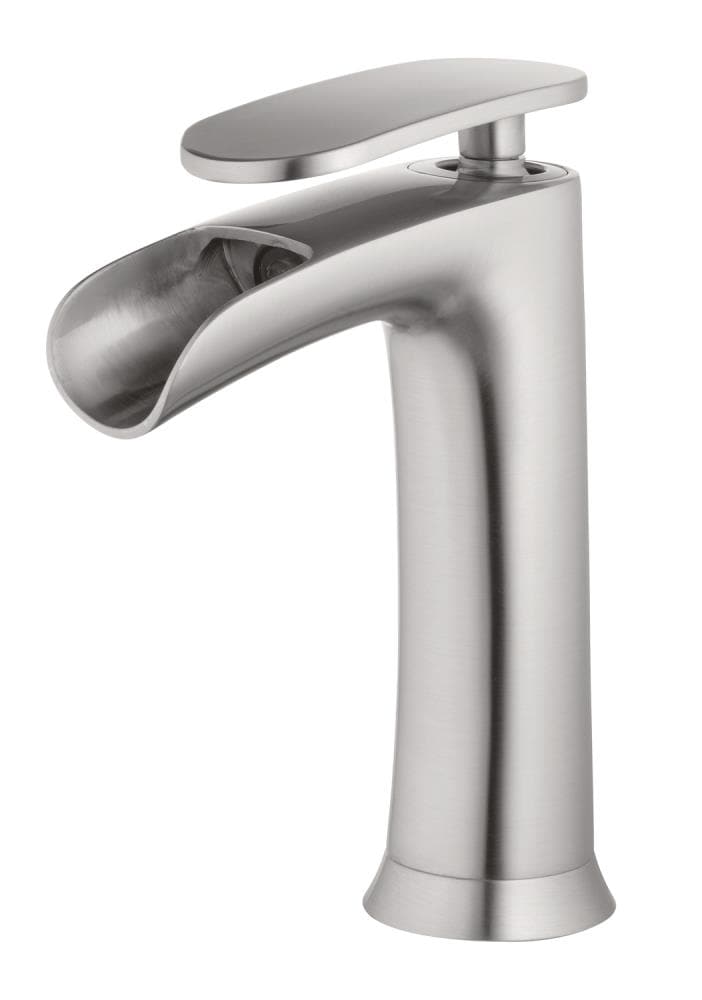 Wishlist
Categories:Bathroom, Bathroom Faucets & Shower Heads, Shower Heads
SKU:034449910675
Share:
The multipurpose Peerless SideKick Shower System installs on the existing shower arm with no special tools needed. The shower head with water-amplifying spray gives you a drenching experience. The convenient shower wand makes your daily life simple with included attachment for bathing kids and available attachments for pets and cleaning tubs and tile (sold separately). A smart suction-cup solution offers you the ability to place the hand-held wand wherever you need it and angle the spray at a lower level for bathing pets or children. Quickly re-dock the wand while sitting or kneeling outside of the tub, keeping it out of dirty water.