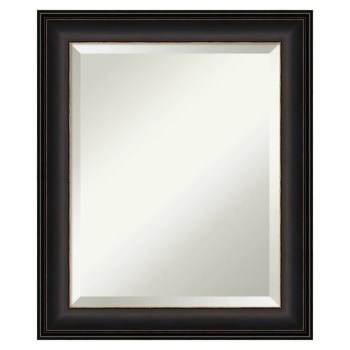 Wishlist
Categories:Bathroom, Bathroom Faucets & Shower Heads, Bathroom Sink Faucets
SKU:038877651889
Share:
Simplify your refresh or remodel with this family of fixtures that&#8217;s all about design through subtraction. A blend of crisp details and circular surfaces place Rancho into what&#8217;s called a &#8220;transitional&#8221; category of design. Which means that it&#8217;s astute at bridging multiple types of décor for stylistic staying power. Those who love to change up their look will find this trusty beauty is the right call that&#8217;s ready to go the distance. A worthy investment all-around, your only dilemma is choosing between chrome, matte black or spot-defense brushed nickel.