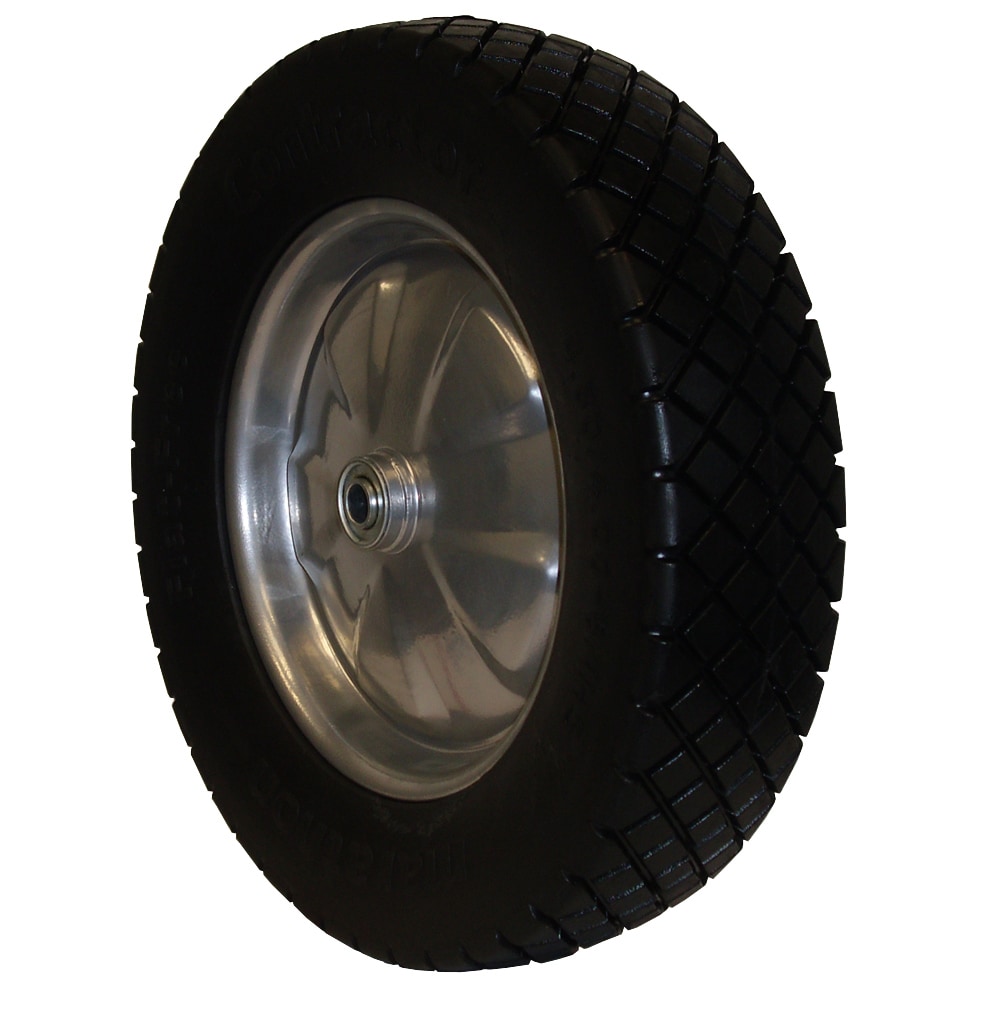 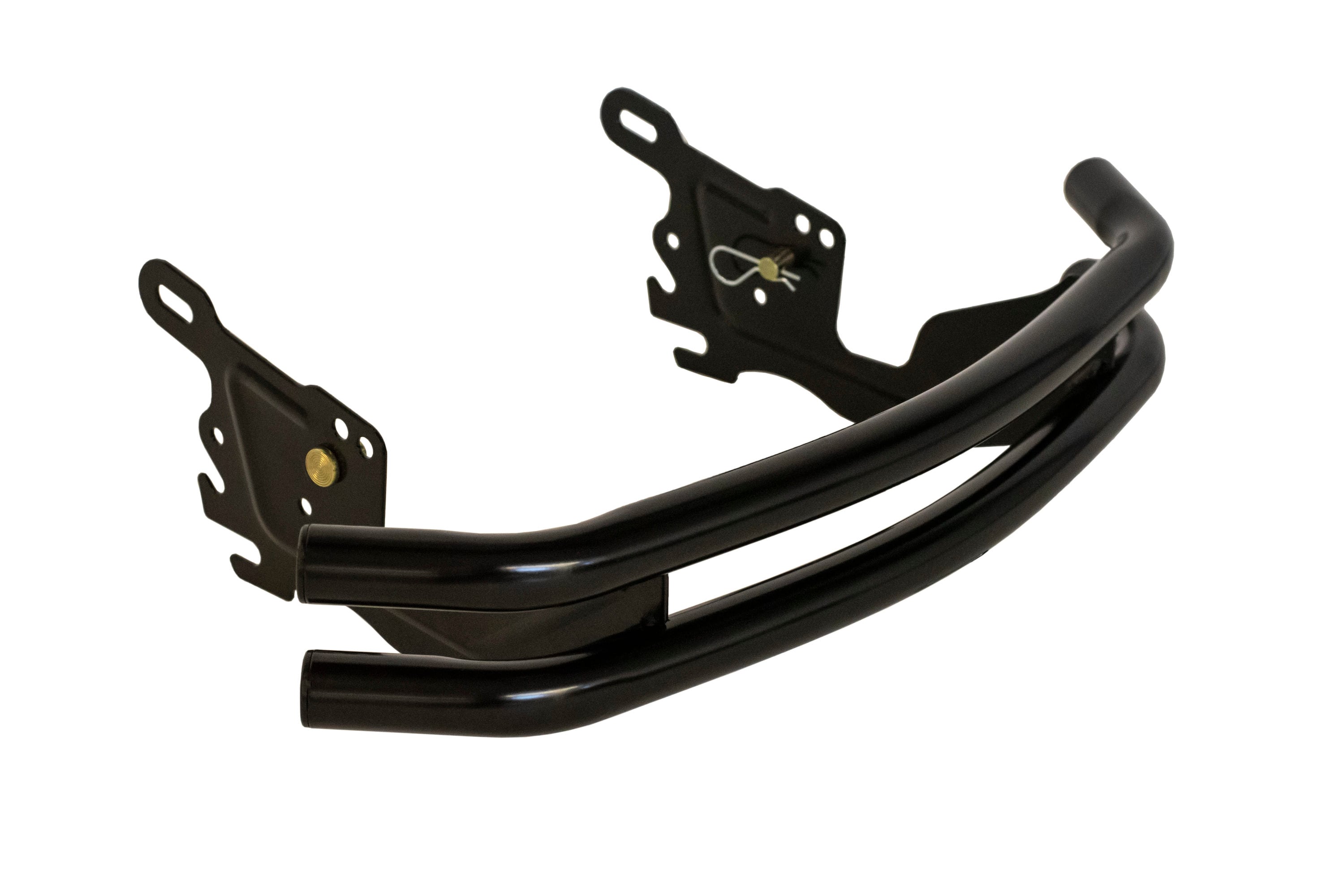 Wishlist
Categories:Chainsaws & Pole Saws, Cordless Electric Chainsaws, Outdoor Tools & Equipment, Outdoors
SKU:044459404170
Share:
Leave all the hassle of the other chainsaws behind with the WEN 40-Volt Max Lithium Ion 16 in. Brush-less Chainsaw. The 16 in. chain runs at speeds of up to 49 ft. per second while the lightweight 12 lbs. design limits fatigue during operation. Simply put in the included 4 Amp-hour battery for an easy sawing session in the backyard. The auto-oiling system lubricates the guide bar and chain as you cut to elongate the life of both the blade and the saw itself. With tool-free chain changes and a brush-less emission-free motor, the WEN 16 in. Electric Chainsaw is the perfect addition for any yard. Forget the hassles and maintenance of gasoline. The WEN 40-Volt Max Chainsaw operates at a fraction of the noise of its gas alternative. The included fade-free lithium-ion battery and charger also work with the entire WEN 40-Volt Max Series to make your yard work easier than ever. And, because it’s a WEN Product, your chainsaw comes backed by a two-year warranty, a nationwide network of skilled service technicians and a helpful customer phone line. Remember WEN.