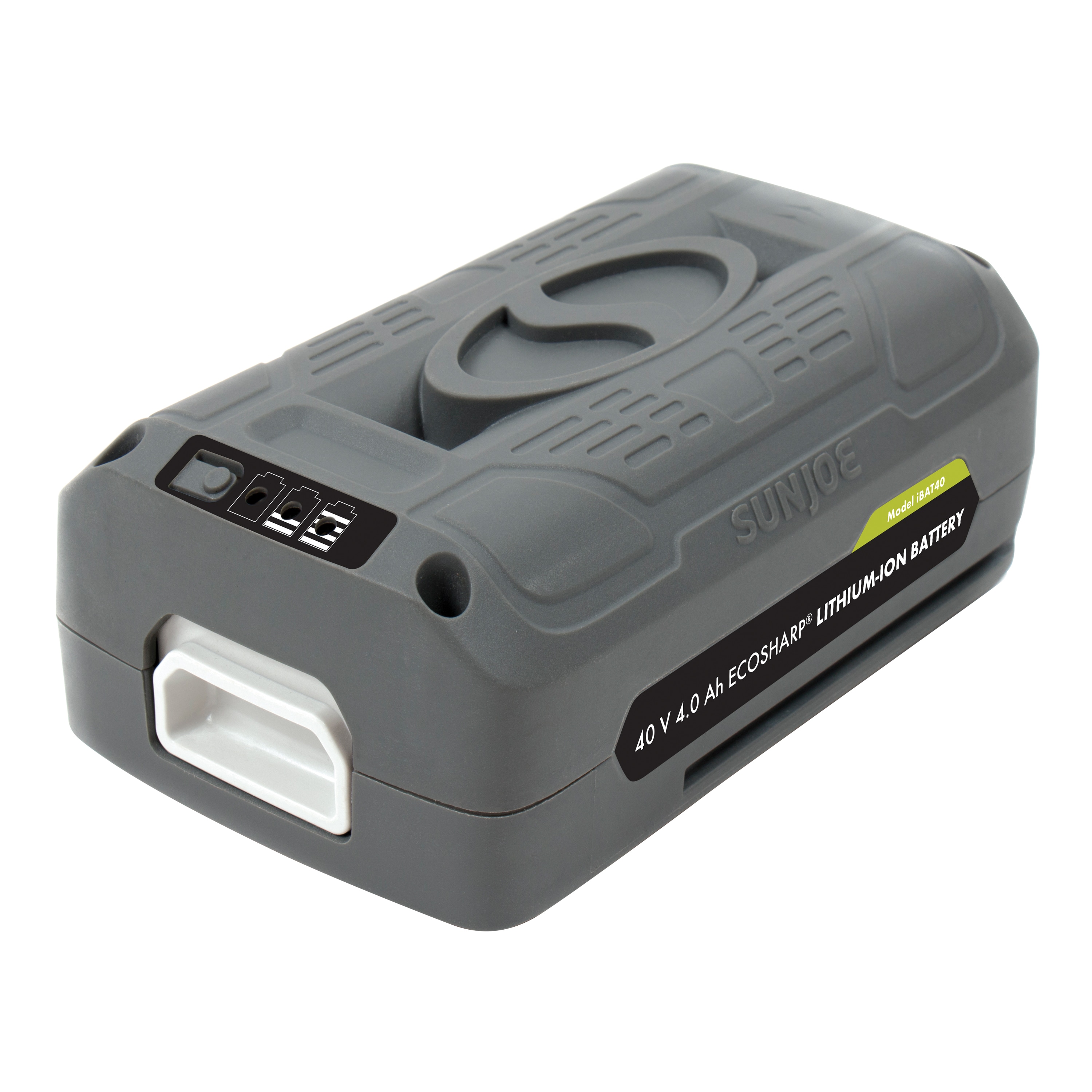 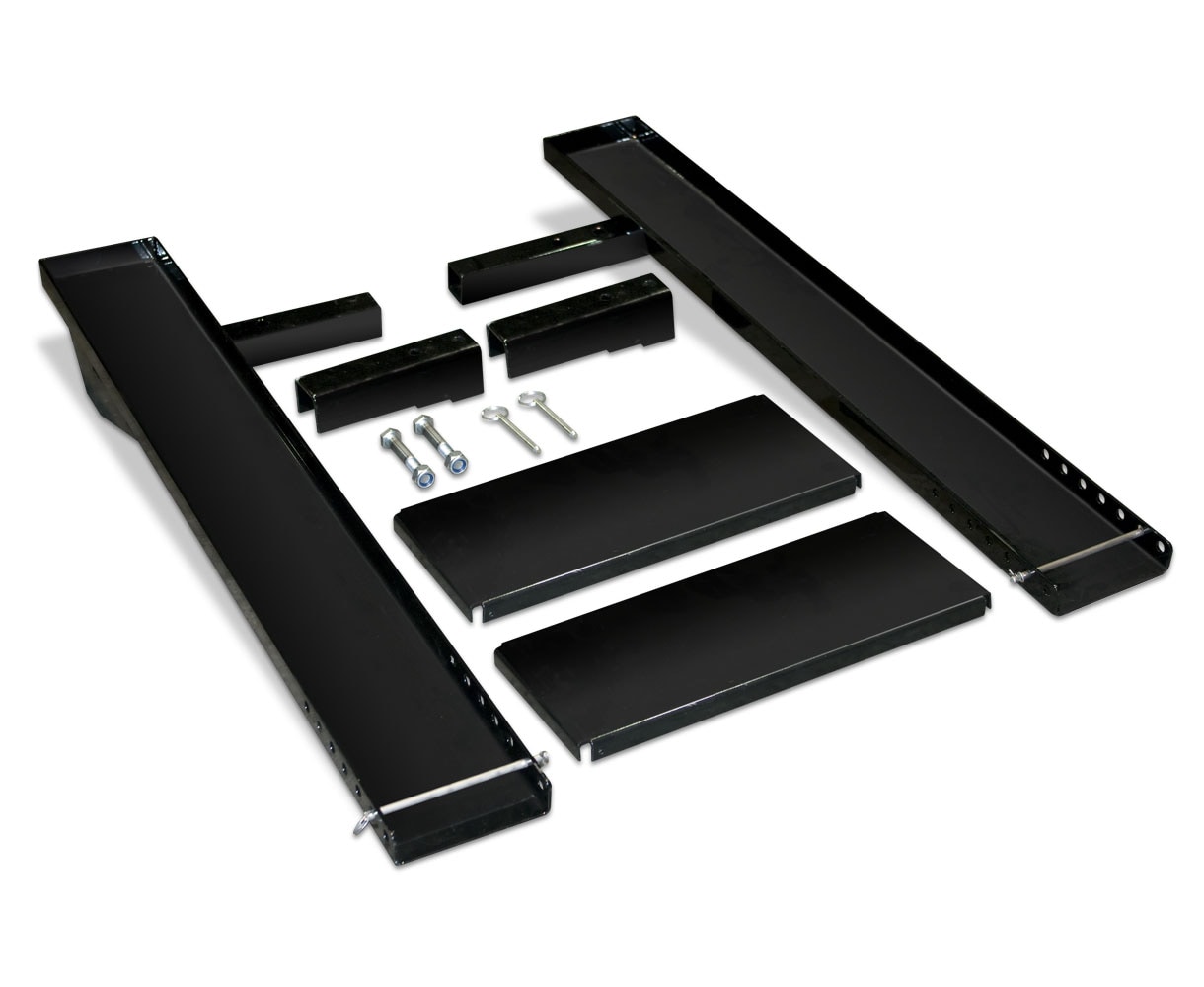 Wishlist
Categories:Outdoor Tools & Equipment, Outdoors, String Trimmer Attachments, String Trimmer Parts & Accessories, Trimmers & Edgers
SKU:845534022377
Share:
The Worx Nitro WA0220 Driveshare 17in Universal Hedge Trimmer Attachment turns your Worx Nitro 40V String Trimmer into a powerful and versatile hedge trimmer. Dual action cutting blades slice each branch, twig and leaf twice&#8212;once forward, and once back, ensuring an even cut of the hedges, bushes, and low-lying tree branches on your yard or property. The approximately 1.0 in. diameter is enough to handle thicker hedge branches and twigs, and the long 17 in cutting length makes for flat, smooth tops and sides on your hedges. While the 10 ft of maximum reach gained from this attachment lets the user reach up to the tops of tall bushes or the bottom branches of some trees. And at only 4.52 lbs. of added weight, it&#8217;s easy to hold this Hedge Trimming Attachment up high for some time. The cutting head is adjustable with 10 positions to choose from, so you can attack from almost any angle. It&#8217;s a great feature when approaching difficult to reach areas. Part of the Driveshare system which allows the Worx Nitro 40V String Trimmer (WG186) to transform into a high-powered Hedge Trimmer (WA0220), Edger (WA0223), Brush Cutter (WA0221), or Pole Saw (WA022 all sold separately). Worx Nitro brings gas-like power and performance to battery-powered tools. You get the benefits of gasoline without all the drawbacks, like the cost, the mess, and the fumes.